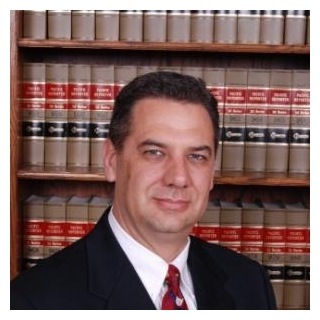 “I have helped families in our community protect the things most important to them. I do things differently, providing unique solutions that deliver peace to my clients, whether peace in clients’ relationships with others or the peace of mind from knowing they have properly settled their personal and financial affairs. For more than 20 years I have been helping families protect the things that are most important to them. Let me help you. Call or e-mail me. Se habla Español. ” – Paul

Areas of interest and expertise: 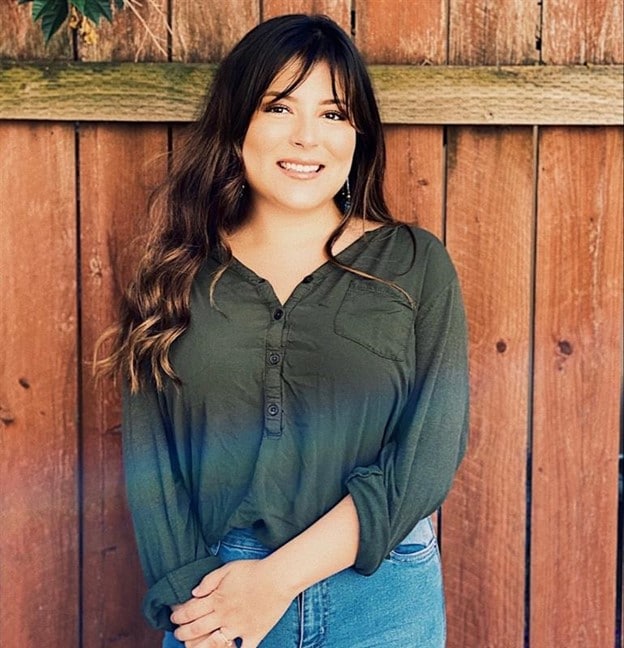